With helpers busy handing out sheets and coffee and tea inside, it was a busy time for a few with concours outside. At 10am, the first entrants were away – the last being Ashburton member Hillary Butterick, and myself as co-pilot on tail-end charlie duties in her 1963 Vauxhall Victor, known as ‘the snifter’ due to its lolly green colour.

For this run, two interesting routes were planned, and once the lefts and rights were deciphered, did not disappoint. Heading through a labrynth of Timaru streets, the long route first took us past the Hospital, through Parkside, up into Gleniti and out into Claremont, before taking us on a ‘world tour of Otipua’ – Pudjeck Road at Adair Settlement being a great mix of views and gravel. Across the Brassells Bridge and into Southburn, it was soon up into the hills in the vicinity of Mt Buster, and down into the reaches of Bluecliffs and Esk Valley with many a scenic gravel section to keep us entertained.

Once seal was reached, it was down into Lyalldale and through St Andrews to the lunch stop – the St Andrews recreation reserve, once a place of yearly fairs and pastoral shows, now a quiet camping spot with all the essential facilities, with ample space for converted buses – and all of our vehicles.

Assembled on the lawn was a sheer mix of vehicles, the oldest and newest both Fords – a 73 year age gap between Stewart Frew’s 1913 Ford Model T and Peter Rhodes’ ‘never-sold-new-in NZ’ 1986 Ford Escort Mk3. There were a number of vehicles present that were from outside the district – members coming from as far north as Canterbury Branch, and far south as Otago for the day with Ashburton, Waimate and North Otago represented in between – the furtherest travelled being Gil and Ruth Evans 1976 Australian Leyland Mini Panel Van, and Nevin Gough’s 1965 Studebaker, both from Mosgiel.

By early-mid afternoon it was time to make a run back to the clubrooms – though SH1 was the order of the day for a fair number, a few took in a number of scenic detours, or stopped for refreshment purposes at the St Andrews Masonic. At just after 3 the afternoon tea and prize giving was held – a number of members soon having to create space on their mantlepieces for several trophies where necessary.

Overall, it was an interesting Saturday’s motoring – thankyou to all who made it happen. 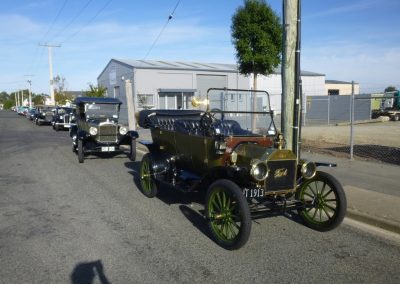 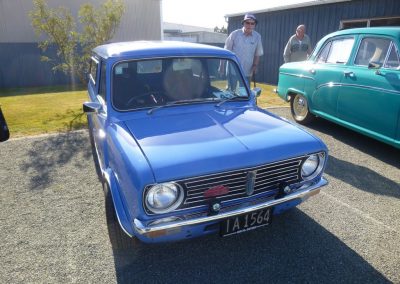 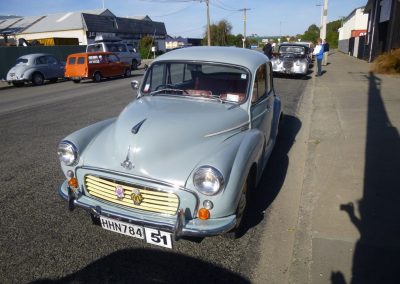 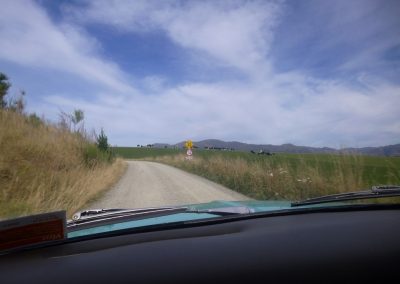 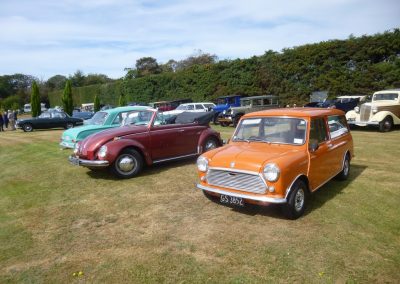 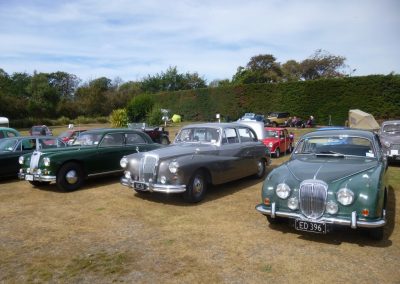 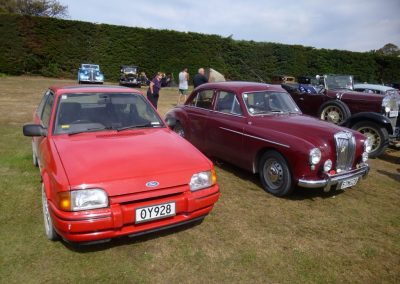 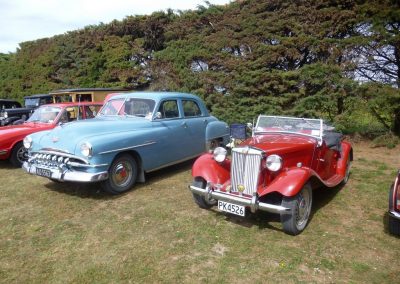 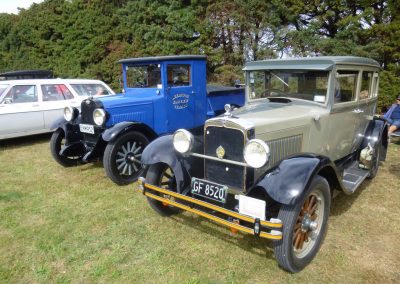 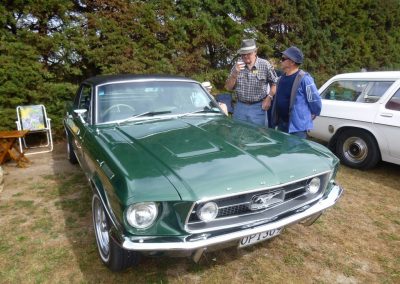 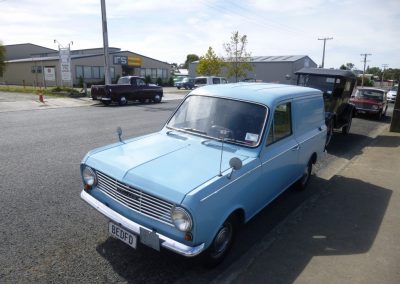 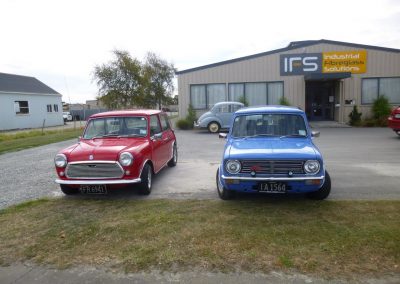 Minis and a Minor 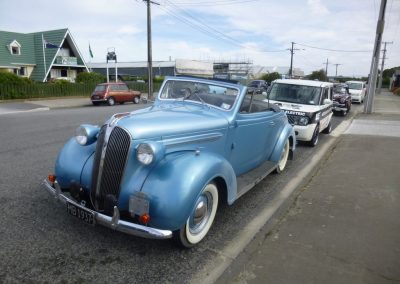 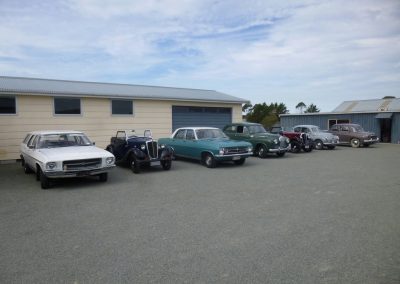 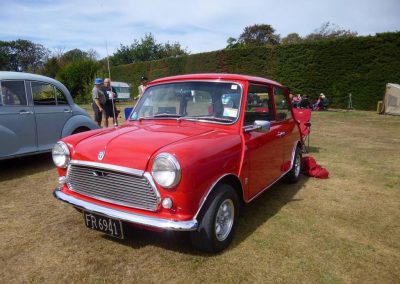