Our Southern neighbours are to be congratulated on an excellent event to celebrate their 35th Anniversary.

The weekend started out with a street cruise around the Waimate 50 street circuit and a dinner at the Vines restaurant on Friday evening.

Saturday offered pleasant touring around the attractive local countryside and a visit to the Studholme property, Te Waimate where we heard about the history of the property and the original cottage, The Cuddy.

Saturday night saw most of the entrants gathered at St Patricks Hall for a sumptuous evening meal catered by the local ladies of White Horse Lions Club followed by the prizegiving where South Canterbury members did very well.

On Sunday morning was a visit to Waihao Forks for breakfast at the hotel, the home of the legendary Ted’s bottle. What a great idea! We came home via Parkers Bush Road which has quite a lot of gravel after a sealed start and then through back roads including several miles on unsealed Hillsboro Road.

The 1925 Stude was rather dusty when we got home but nowhere near as bad as the previous weekend after coming back from Naseby via Danseys Pass, which was great motoring none the less.

There was an interesting array of over 80 vehicles with 8 coming from Nelson including Kevin Mercer’s 1923 Mercer, a really nice 1919 Buick roadster still motoring well despite its long trip down by devious back roads on the tour organized by Kevin. There was a superbly presented example of the legendary 1936 Cord, owned by Graham Gibson, brother of South Canterbury member Robert Gibson, who entered his rare Graham Supercharger. Stephen Kidd brought his 1914 Talbot from Otago only for it to mysteriously stop just a few miles from the start. John and Marion Foster had their 1934 Rolls-Royce recently imported from the USA out for its first Rally, a stunning motorcar and a delectable addition to an already select and well stocked stable!. Well done Waimate. 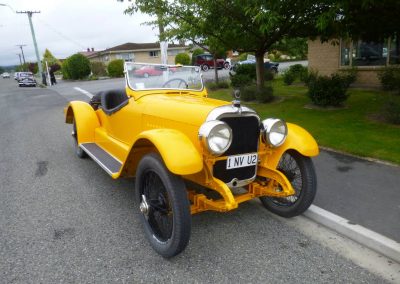 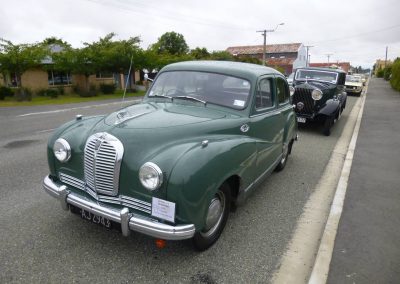 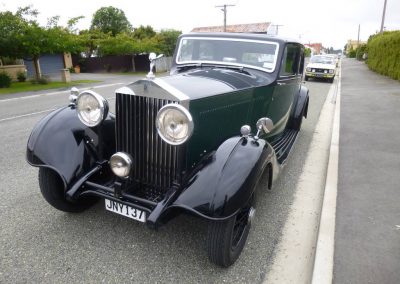 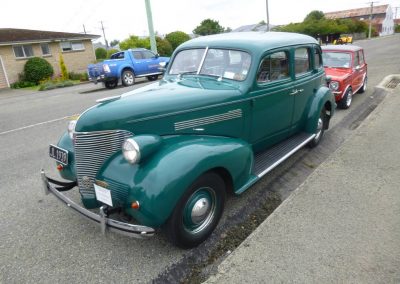 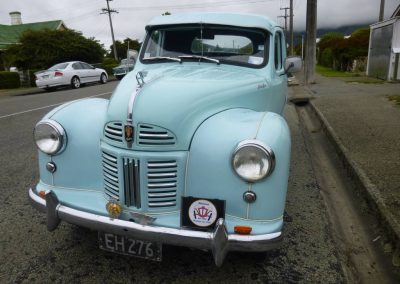 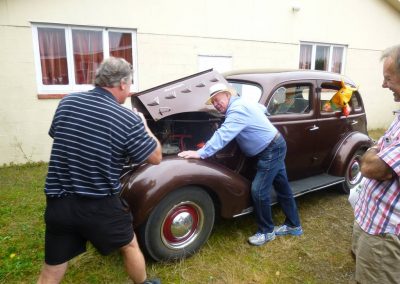 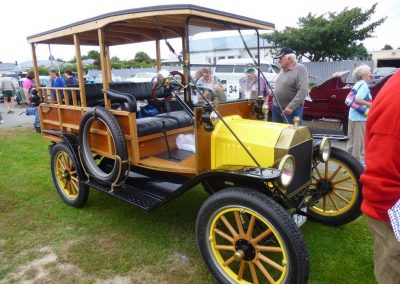 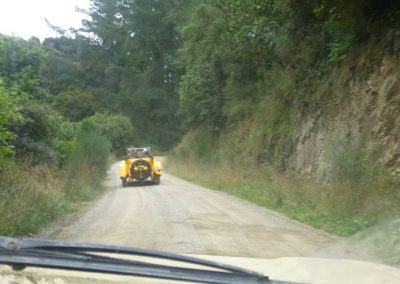 Following Kevin Mercer’s Mercer through the back-blocks of Waimate 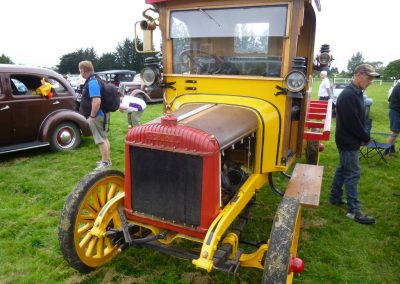 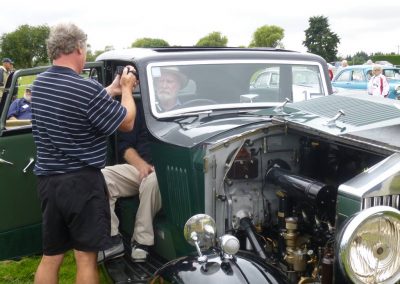 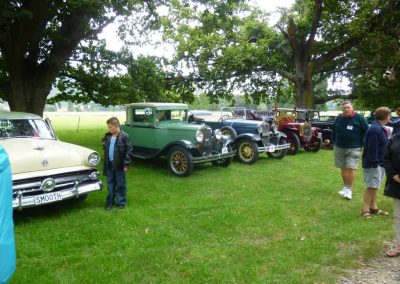 Vehicles gathered on the lawn at Studholme homestead 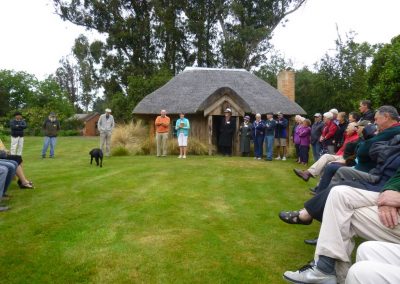 A gathering outside the Studholme homestead 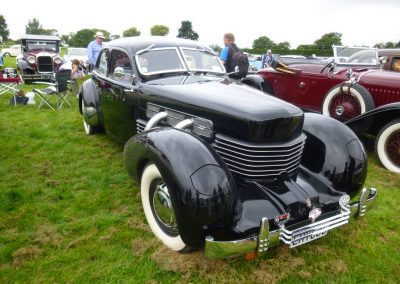 Graham Gibson’s 1936 Cord – certainly one of the only roadgoing examples in NZ.