On the second Sunday of 2017, several of our members were up bright and early to create mouthwatering meals fit for a fine picnic lunch, ready for the 9:30am start of our Ladies Rally, organized for the second year by Bob and Carolyn Gibson.

With Carolyn handing out the morning instructions it was a trip out the southern back-blocks of Timaru, and through to the rolling hills to the Cave region, and further north to Opihi and Hanging Rock regions. A trek down the gravel Rapuwai Road followed, only to find all members at a ‘brief compulsory stop’ at the Kakahu Hall, formerly the Kakahu Bush School (closed 1938) – where Bob Gibson, his Graham with Supercharger and master photographer Murray Wall were hiding across the road, ready for opportunistic shots.

Leaving the ‘bush’ it was a trip due north and east, up into Woodbury and across the Orari bridge to reach the Tin Shed, at Rangitata – a morning stop which had a great selection of farmyard animals, crafts and clothing – for which a few members were seen trying on.

Once ‘shopping sprees’ and coffees were had, our next instructions were given – sending us further east onto Rangitata Island and into ‘dairy farm central’ – Clandeboye.

With Temuka soon negotiated it was a trip further south to Seadown, and into the ‘hustle and bustle’ of Timaru – where after a trip through Marchwiel and Glenwood, it was down Wai-iti Road to our lunch stop – the garden setting of Aigantighe Art Gallery.

With picnics soon laid out, it was certainly the right weather above, and members were happy to settle in for the afternoon – with a number of onlookers taking a keen interest in our vehicles.

There were certainly a number of elaborate picnics – several of our members laid out quite a meal for their other halves – and guest judge Andrea Lord from the Wetlands Cafe had a hard time coming up with a winner for the pinny – particularly with regard to the detailed preparation from a number of members – one even having a mini-cooker for the occasion.

After much deliberation, the winner was Ross Luscombe for wife Delwyn – with worthy runner-ups being Barry and Carla Barnes, and Les and Ros Wenlock.

Cheers Bob and Carolyn for an interesting Ladies Rally. 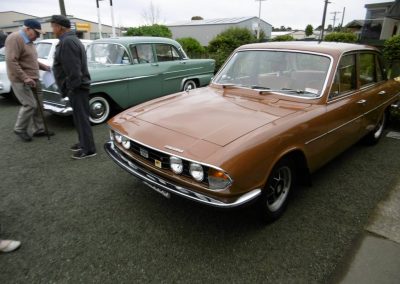 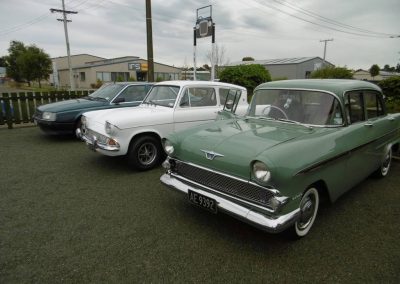 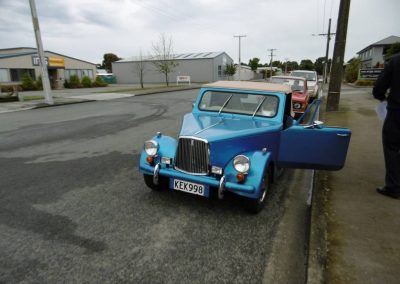 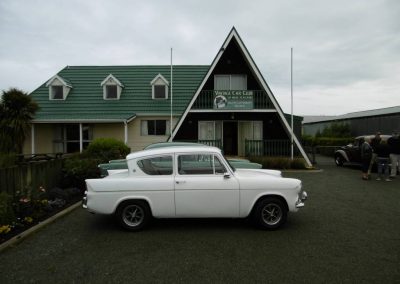 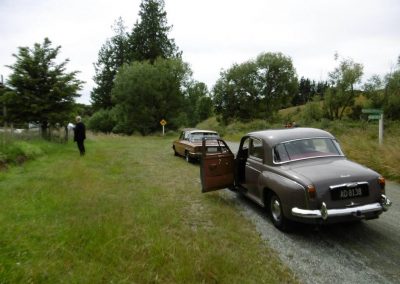 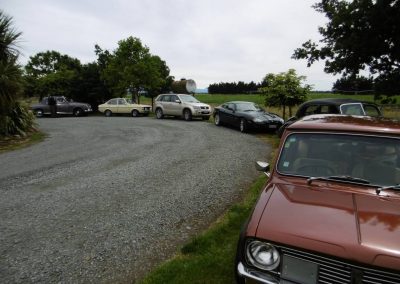 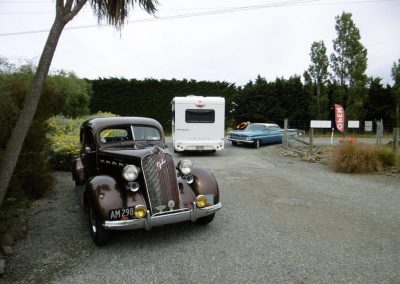 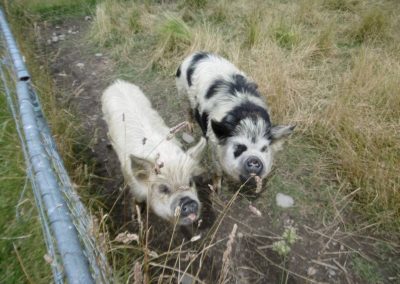 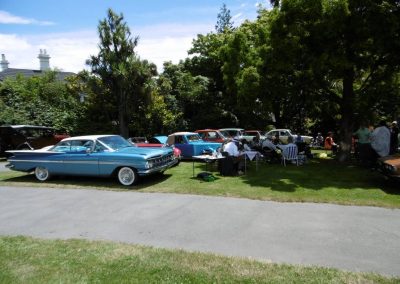 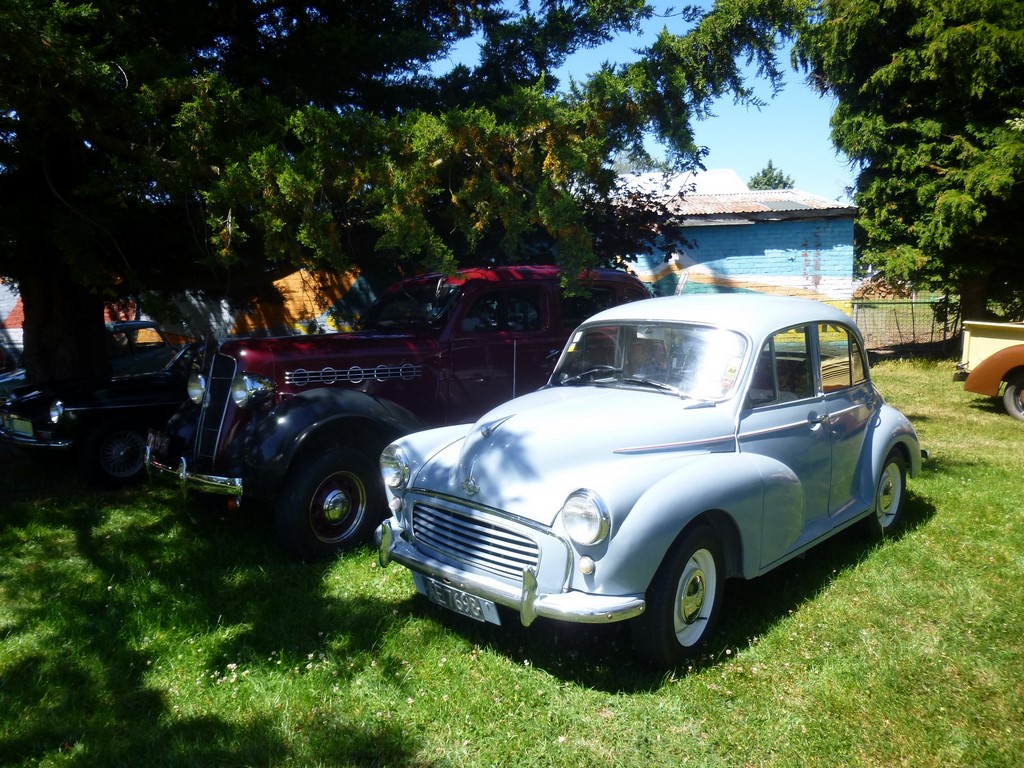