On an overcast frosty mid-June Sunday morning, over 20 vehicles, the oldest a 1923 Ford Model T truck, materialized outside our Redruth clubrooms for the Restoration/End of season run.

With the day organized by the Irving family, serving cups of tea and coffee to warm us before setting out, it was interesting that a fair number of vehicles present were of the canvas top variety, albeit all with the hoods up. With a variety present, a few of us were soon encountered by a Morris Marina pickup owner, keenly asking us ‘experts’ how much his vehicle was worth, one of us, Murray Martin, himself a Marina pickup owner.

Although Barry Lovegrove is now no longer with us, it was pleasing to see two of his vehicles present, his Triumph 2500S now owned by Les Wenlock, and 1980 Mini Clubman convertible, piloted by Grant Mitchell and sons.

Hitting the road after 10, we were headed south, past a fleet of Jaguar owners cars out for a run of their own, and out west into the depths of Beaconsfield, before reaching the heights of Claremont, the dips of the Taiko valley, and the hairpin turns of Cleland Road Hill. With frost covering the ground, it was a trip through Raincliff – Clive Merry’s 1928 Buick stopped at the rock art drawings – and Middle Valley, reaching the scenic Geraldine-Fairlie highway to reach the Fairlie Heritage Museum.

With Ollie armed with information sheets and guiding us to spaces in front of the vehicle barn, we soon set out picnic tables and chairs, braving the Mackenzie weather. Some interesting stories were told, particularly by Nola Day of the lunch stop on the recent West Coast Scenicland rally, visiting a large christian community based at Haupiri.

With the Museum having opened its vast facility for us, much time was spent looking at the cars, trucks and farm machinery on site, along with historical Mackenzie museum displays and exhibits – one member proving their musical prowess on the piano housed in the former Fairlie railway station, on site since 1976.

Thankyou to the Irving family for a rally well run. 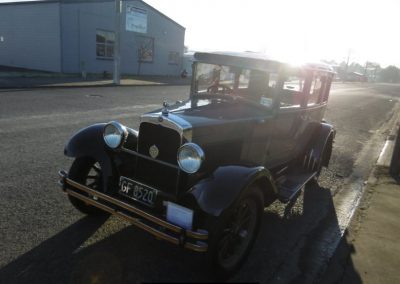 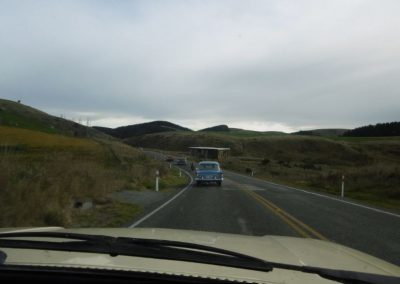 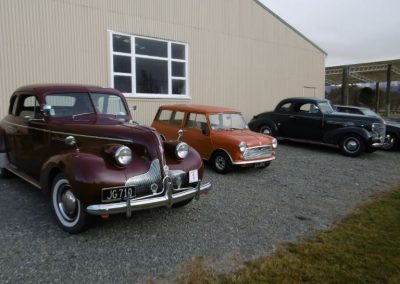 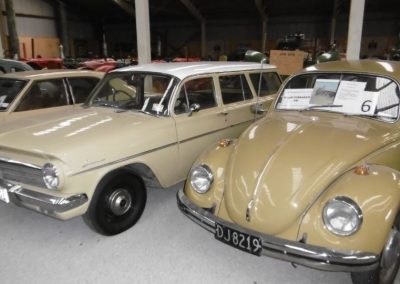 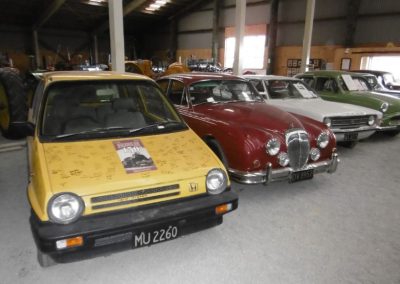 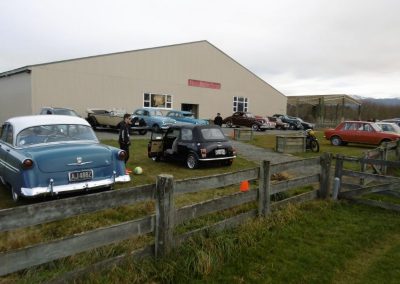 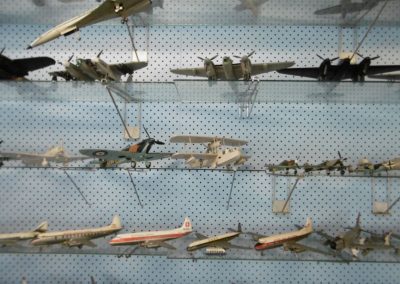 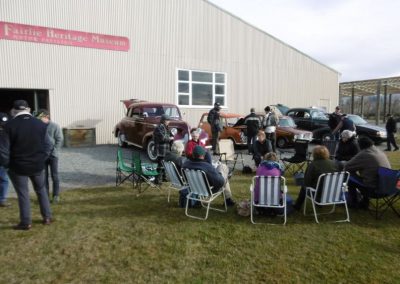 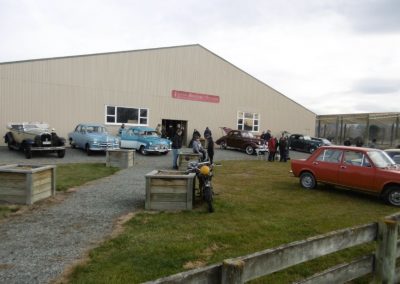 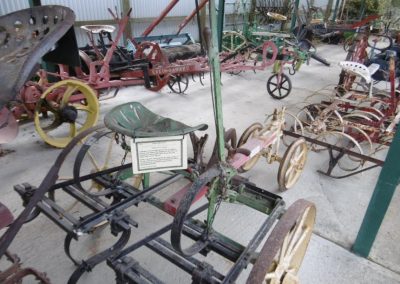 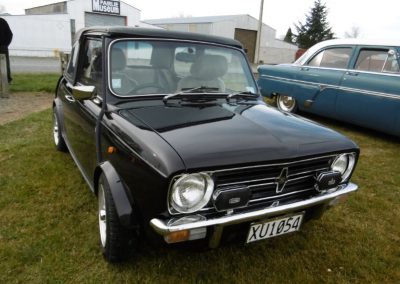 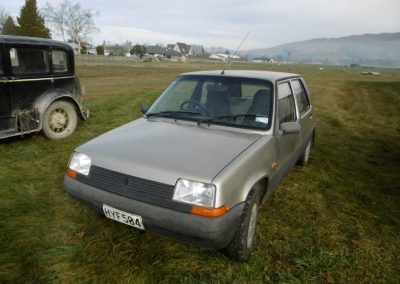 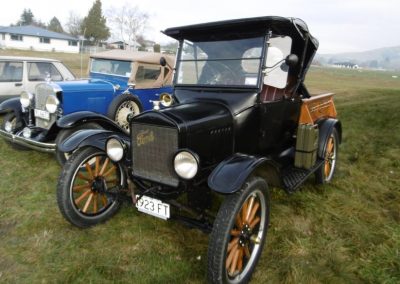 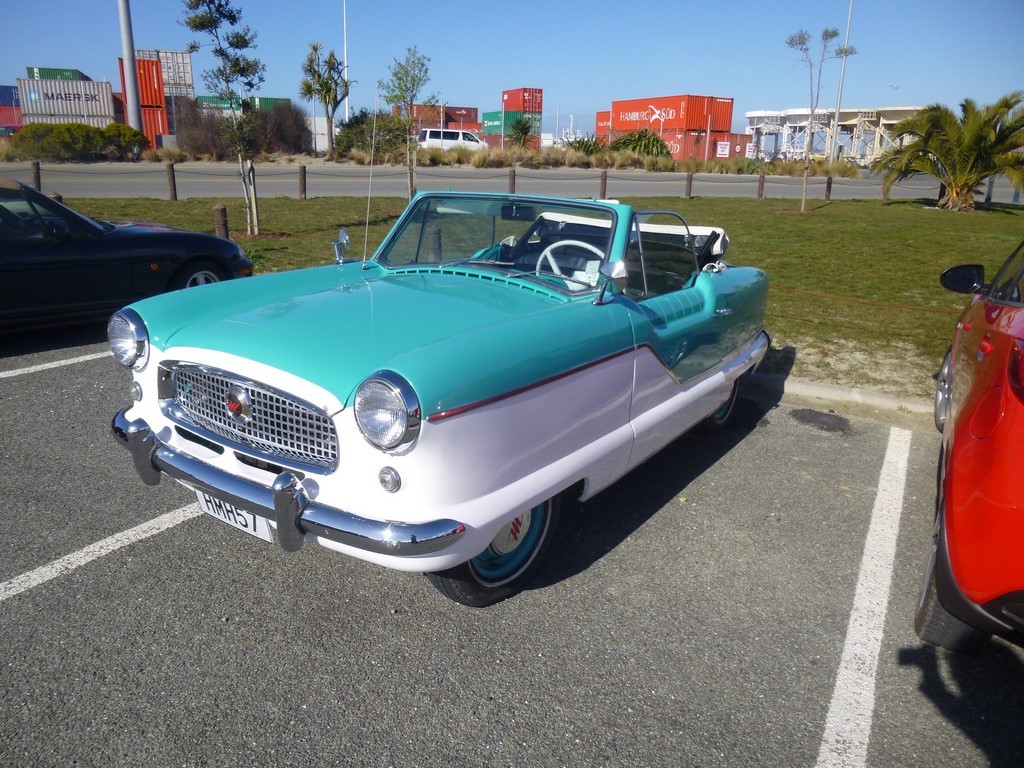