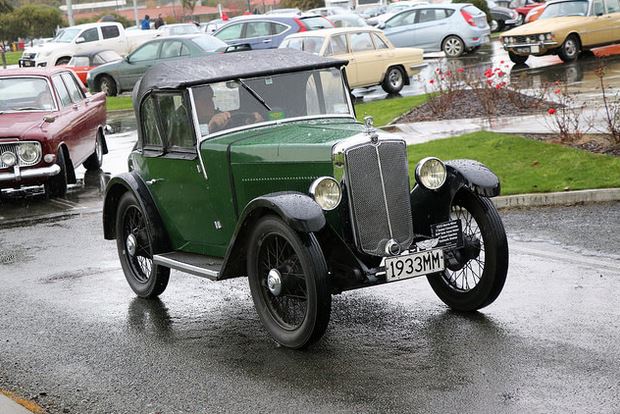 The day dawned cool but fine but with rain threatening, the organising team was on site at Caroline Bay North car park by 8.30 am all set up & ready for the first ”customer” who arrived shortly after.

120 cars were registered, slightly down on last year. A great cross section of British cars from the 30’s to more recent times.

As luck would have it, a rain shower arrived just as we were giving the ”Official” drivers briefing at 10.10am.
The first car headed off shortly after towards Pleasant Point. The route took drivers back in a southerly direction through Rosewill, Fairview ,Beaconsfield, Lyalldale, Gordon’s Valley, to the Bluecliffs Hall where the St Andrews school had excellent hot food available, sausages, chips, bacon butties with lots of home baking, tea & coffee & sweets.

Unfortunately the extent of what was on offer wasn’t conveyed in our pre event publicity. A great fund raising opportunity for them never the less. With thanks to our sponsors, a good number of goodies were drawn ”out of the hat” and given to participant’s. Standing room only in the Hall! Our own raffle was well supported too. Our own Rodger Baird won the St Andrews School Raffle.
After the draws, the participants headed off home via Bluecliffs Road to St Andrews & back to Timaru.

The organisers would like to acknowledge the generosity of the following sponsors, who donated prizes for the lucky draws.

A gallery of photographs from the day is here. 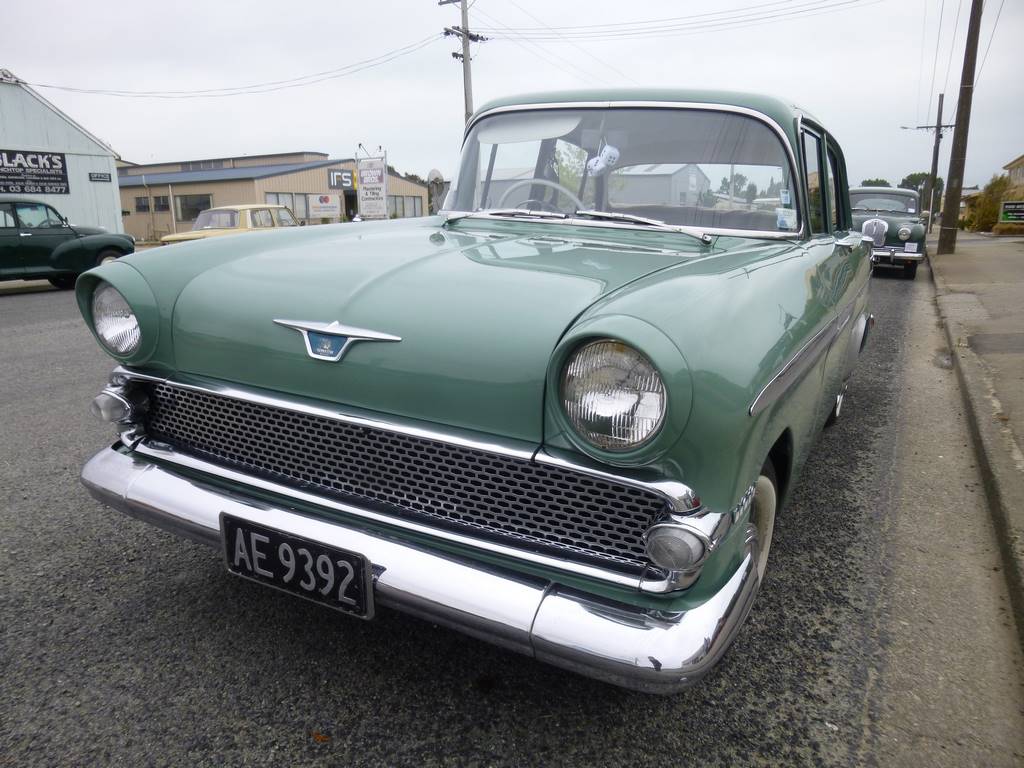