On an wintery early spring morning, over 65 vehicles descended upon Geraldine’s Kennedy Park to participate in the Opening Run. With a strong showing from the Ashburton and South Canterbury branches, time was taken to meet and mingle, and look at the vehicles, covering several continents, and all decades from the 1920s to 1980s.

With Club Captain Ron Hammer having printed 70 instruction sheets and finding few left, it was soon time to hit the the highways. The route organized for the morning took us up into the Geraldine Downs, down into Pleasant Valley, and onto the busy, though picturesque Geraldine-Fairlie highway. After crossing the Opuha River, it was a trip up to Mount Michael, where a right turn was made, travelling to Lake Opuha, for which the sight of a full lake of water was a relief – though no vehicles at that point had overheating issues – that I know of – at that point.

After Opuha, it was a trip down the Clayton Road to reach Fairlie and our Lunch Stop, the Fairlie Heritage Museum. There was ample space outside on the grass to park and spread out for picnics, and the museum itself certainly kept members interested for hours – there were no shortage of interesting exhibits, including 19th century restored wagons, late Fairlie resident Donald MacDonald’s model plane collection, the entire former Fairlie Railway Station itself, and numerous cars and tractors – one talking point being New Zealand’s most invested in Volkswagen Beetle, owned by the late Allan Hubbard of South Canterbury Finance.

For the afternoon part, it was a trip down SH8 to Cave, and up Clelands Hill to the Totara Valley, and through to Hanging Rock, to reach the home of Colin and Brenda Lyons, at Opihi Vineyard.

With a collection of classic vehicles, and projects to sample, it was a also a chance to try samplings of their wines, Pinot noir and Pinon gris being popular – in moderation.

Further to our Wine sampling excursion, it was soon a trip further east to reach Pleasant Point, Waitohi, Temuka and the Hilton Area, our end destination being the home of John and Marion Foster.

A fine spread of afternoon tea was put on outside, and parked on display were a number of John’s car collection. All vehicles had interesting back stories; a Jaguar XK8 rescued from a Wanaka paddock, the metamorphosis of a former Waimate Dodge Ambulance to pickup truck and the work involved in bringing the Delaunay Belleville back to life being examples.

An interesting Vintage Harley Davidson motorcycle was also on show, and, courtesy of Russell Dale, soon had an engine startup demonstration made.

Overall a great Opener to the Season – thankyou to all that made it happen. 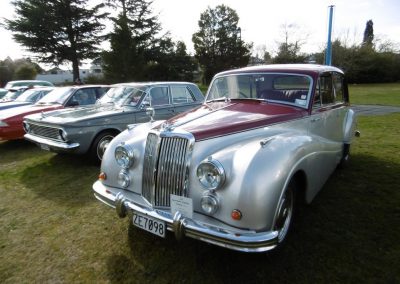 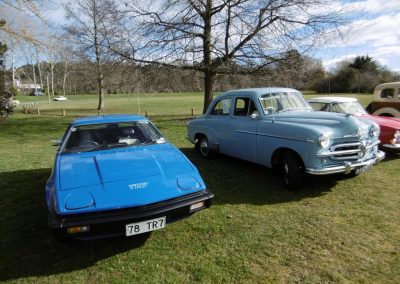 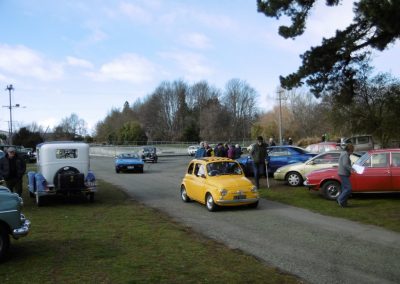 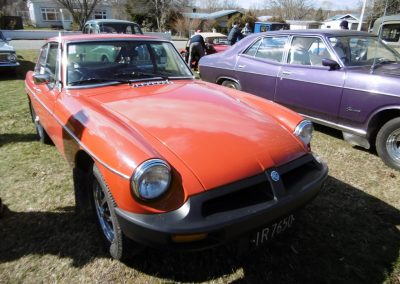 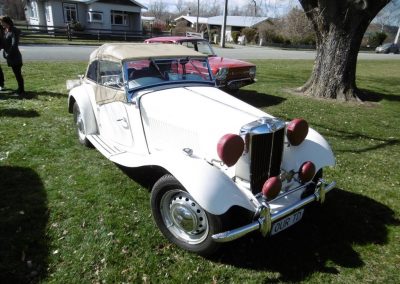 A classic MG at Fairlie 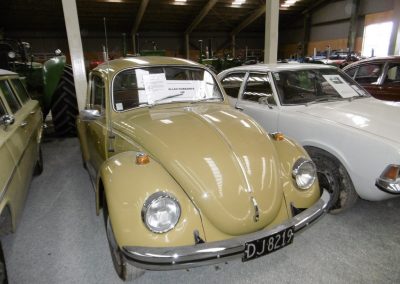 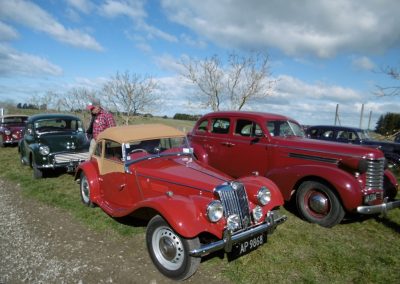 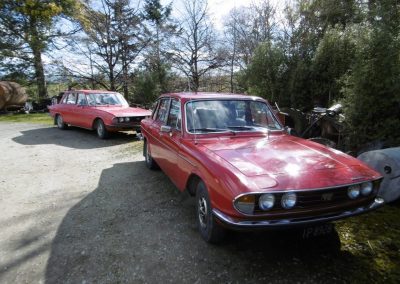 The Triumph 2500s of Ron Hammer and Trevor Walker 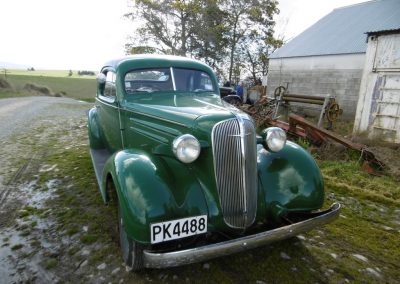 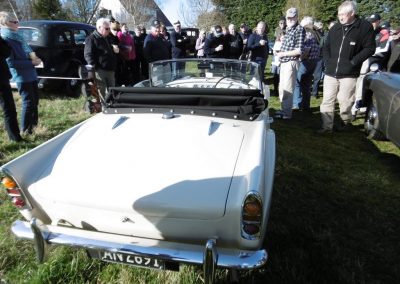 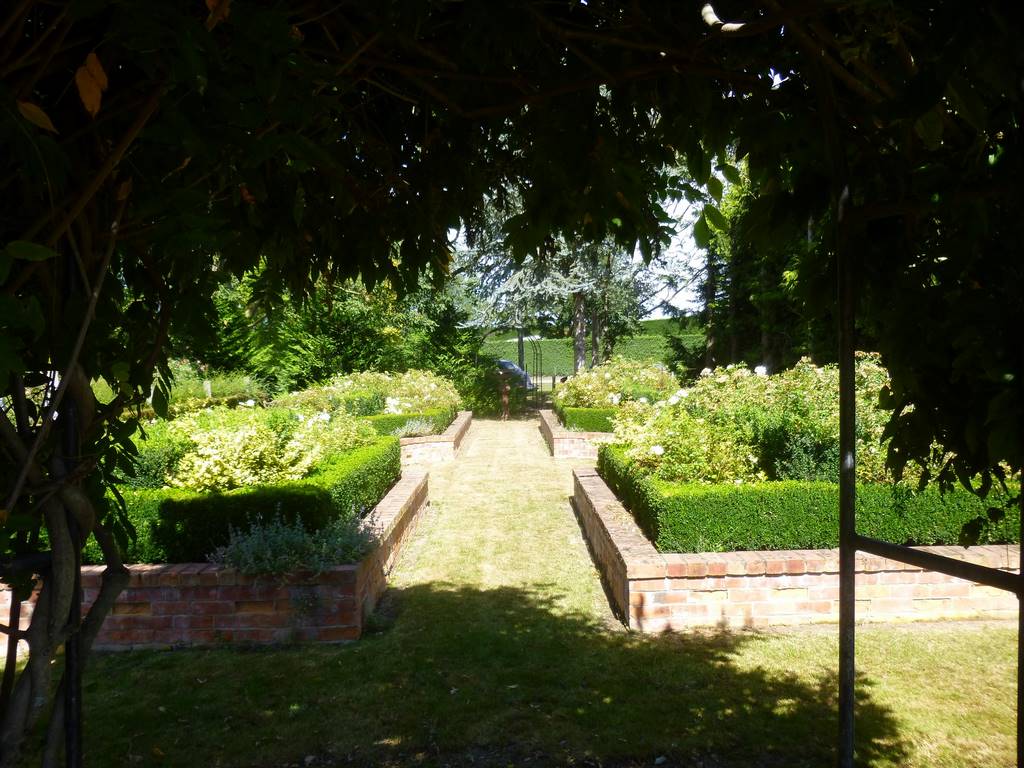